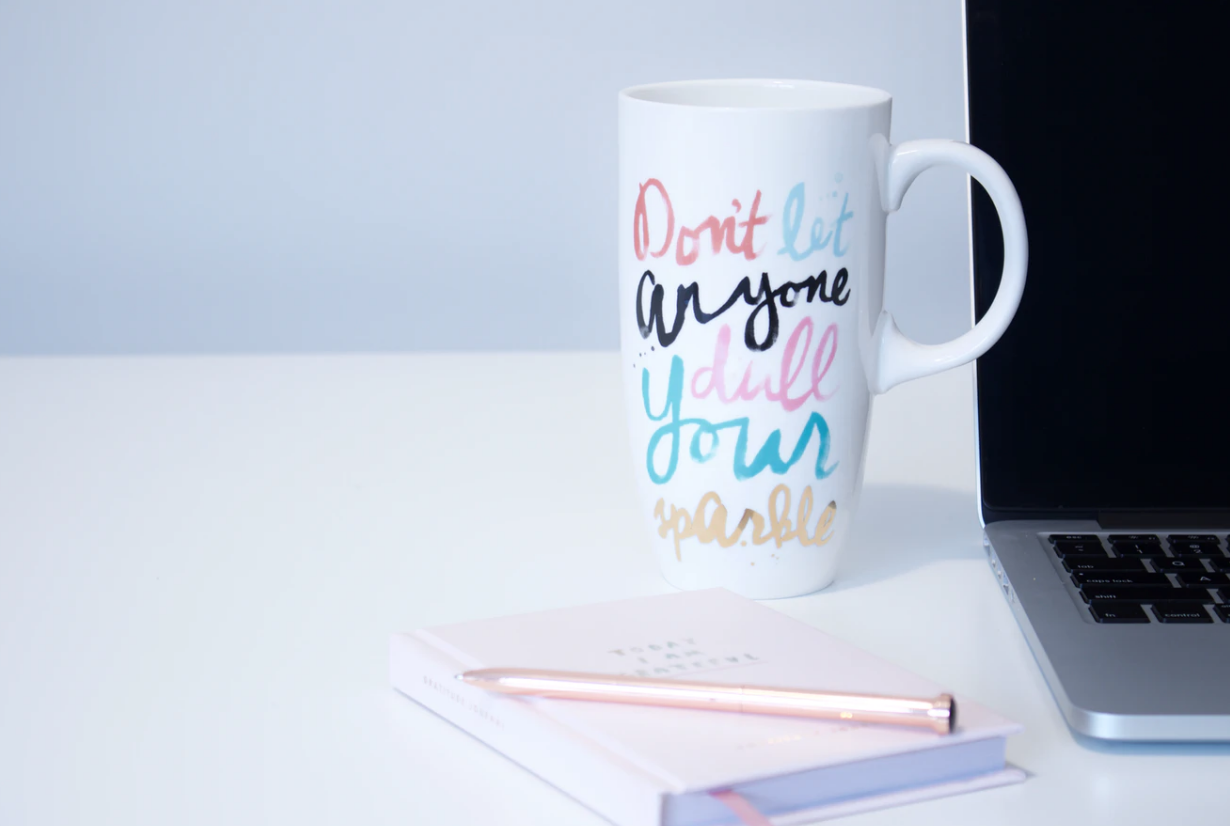 Post-secondary admissions and scholarship application pools are deeper than ever. Even the most qualified candidates are struggling to find recognition in a sea of applicants who all have the same academic, extracurricular, and volunteer achievements. For that reason, letters of recommendation have a significant impact on the way reviewers score applications.

Not all letters of recommendation are created equally. A letter from your mom might give a deep look into who you are. However, the obvious bias makes the content highly suspect. You will want to figure out the right mix of people to ask to write the letter. As a general rule, consider the following below.

When choosing the people to write your letters, remember one very important rule. You will most likely never see what they have to say about you. By selecting the right people, you won’t have to worry about the content of those letters. You know that they will be a valuable asset.

The memory of a favorite teacher sticks in your mind for decades, perhaps for the rest of your life. While it’s tempting to believe that students leave the same impact on the minds of teachers, the reality is that teachers often forget the details about even their best students. A teacher, or professor, may have upwards of a hundred students a semester. Therefore, the details about individual students become muddled or confused over time. This is not the fault of the student or the teacher; it is simply a feature of the human mind.

To compensate for this issue, supply anyone who is writing a recommendation for you with a brief resume to go over your accomplishments. For a teacher who’s only ever seen you in an academic role, this shows them the other elements of your life and personality. For those who’ve only seen you outside of school, this will demonstrate who you are as a student. Emphasize things that you did for that teacher’s class or work that you completed for that particular supervisor. Also, mention what you plan to study in college or university. This allows the recommender to comment on your abilities in that area. With this approach, you will get a more personalized and impactful letter.

Write About the Application

The second thing that you need to provide your recommenders is a description of the schools or scholarships to which you are applying. This step is essential because the type of letter that someone would write for a scholarship given to a top debater and one given to a poet or playwright should be very different.

The more information that the recommenders have, the more they can tailor their letters to meet the expectations. In many cases, the more personalized the letter is, the more weight it carries. It enables the reviewers to see that you took their application seriously. That you took the time to ask for letters that went beyond a generic statement.

If you try to rush a recommendation, you put yourself in a precarious position. The recommender may not have the time to send the letter at all. They may write a generic one that has little real value. Or, in a worst-case scenario, they may mention your poor planning and organizational skills. These outcomes transform your letter of recommendation from an asset into a liability.

Best practices dictate that you should give your recommenders a month to write the letter. When you ask them, have your bio and application information ready, so they know that you are already working on the application.

By giving your recommenders a month’s notice, you leave yourself plenty of time to follow up with them. There’s no need to harass the recommender right away. Let them have at least two weeks before you ask about your letter. At the two-week point, and then every week after that until the deadline or the letter gets sent, ask about the progress.

As long as you are polite about your reminders, the people writing your recommendations won’t be upset that you check in with them. Do try to avoid being accusatory or pressuring them to complete the letter, but at the same time, let them know that there is a strict deadline.

Good letters of recommendation elevate standard applications and help students secure places in their dream schools with the scholarship money to pay for their education. Use these five rules to get the right letters to make your application stand out!

Are you looking for more? Check out Choosing a University the Right Distance From Home next.