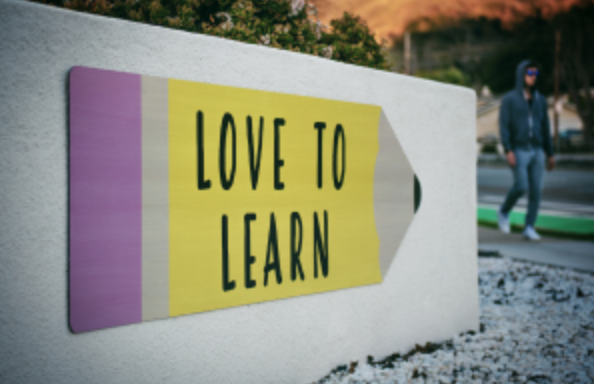 Being in debt sucks.

It’s awful, constant mental torture. It’s enough to send many people into a deep depression. It is a toxic, spiny, heavy rock to live beneath. I probably don’t have to tell you this, but I’m starting here anyway to make sure we’re all on the same page. If you never had to take on debt for your education, or any other reason in your life, congratulations! You’re incredibly fortunate and I envy your lifestyle.

However, statistically, it’s much more likely that whoever is reading this has taken on large amounts of debt to fund their education. I had to do the same thing, as did most people that I knew in school. The article linked above mentions just how many students received loans in 2014-2015: almost half a million. It also says that Canadian students as a whole owe twenty-eight BILLION dollars to the government in student loans. It’s insane and you can start here for further reading on the subject if you want.

Scholarships are great, don’t get me wrong.

I love the idea that people who perform exceptionally and show themselves to be useful and caring human beings can earn rewards for these displays of exceptionality. Being awesome and working harder than everyone around you for the good of your community and your country should be rewarded. The issue, of course, is that scholarships are limited.

Is Laziness The Problem?

Articles have been written about student laziness leading to wasted money. It’s true, in a sense. Some students assume that scholarships require high marks (that they may not have), even though many scholarships don’t. While other students are thinking, “Write an essay and provide a portfolio? Too much work, I’ll never win.” This is a waste. Still, is it really a case of lazily leaving all of the money on the table? I would argue no.

For example, Scholarships Canada averages giving away $200 million per year, which is incredible, but it pales in comparison to the billions owed. Similarly, their CEO estimates that there are millions of dollars left behind because no one bothers to apply. That is silly, but it’s still a case of millions, not billions. No one should be forced to spend most of their adult life living under the crushing weight of debt because they wanted to better themselves and the world around them. Scholarships can help ease this burden, but they are not always enough. What’s one way to help these people? Affordable education.

Getting A Job After Post-Secondary

The simple truth is that scholarships are great, but they aren’t enough.

An educated populace is a massive benefit to everyone who lives in that country. Don’t you want to see more innovation, inventions, and new products come out of Canada? Don’t you want more knowledgable leaders at all levels of society?

Scholarships aren’t enough. We need to make education accessible to everyone if we want to be one of the best countries in the world. I’m all for a smarter, more knowledgable and, therefore, wiser Canadian populace. What do you want?