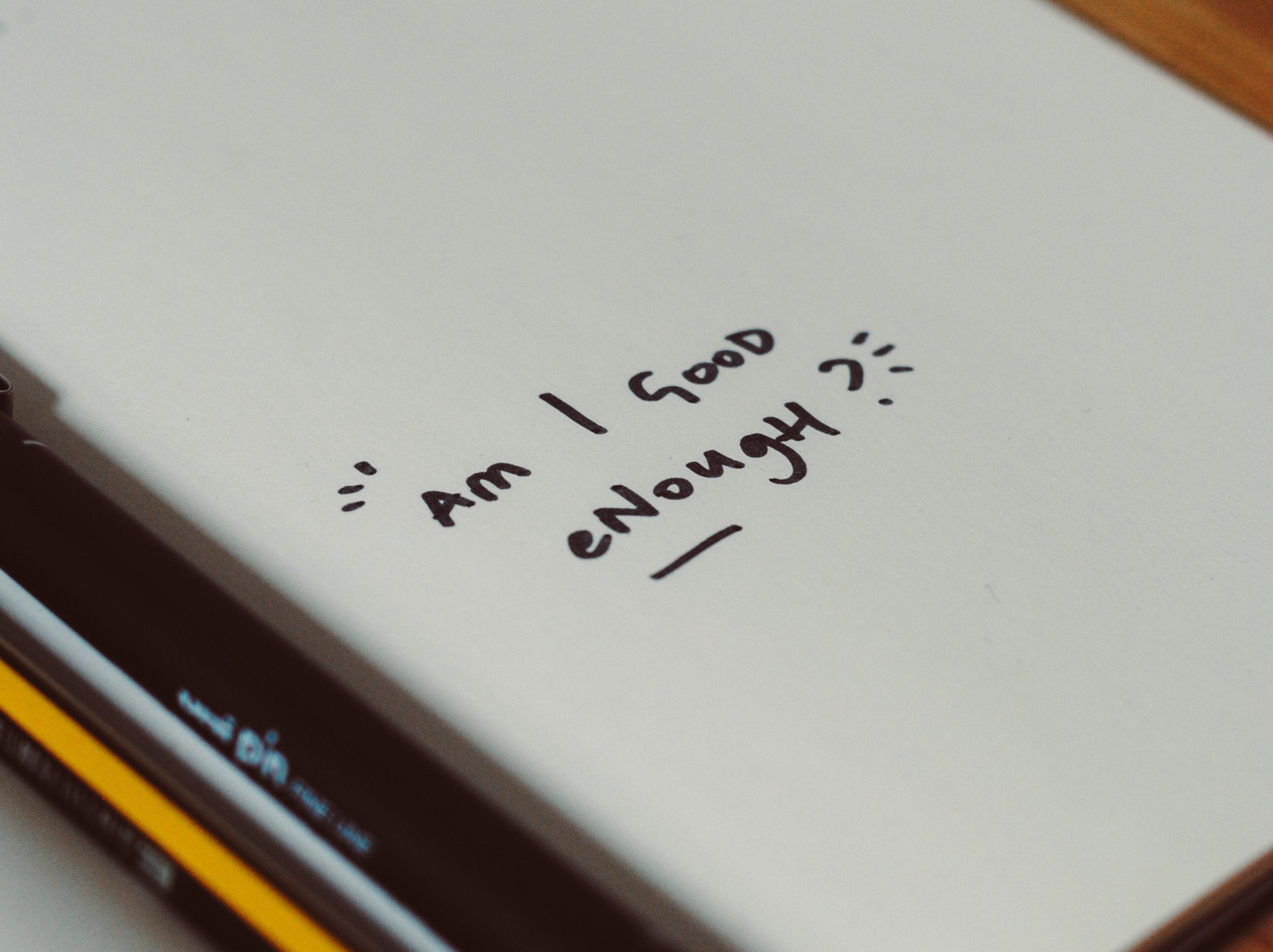 Alright friends, another successful article. Have a great day.

I guess I can say a little more. Scholarships most certainly can discriminate, and this is a good thing. Isn’t that weird? I’m not normally a fan of discrimination. In fact, I’m pretty seriously opposed to it in almost any area. However, let me use an analogy to explain why I’m in favour of discrimination in this specific case.

Sometimes my family plays Super Smash Bros as a group. We’re six people, and the Gamecube only has four controllers, so we can’t all play at once. We sometimes solve this problem by saying that the loser of every match, whoever places fourth, has to stop playing. Then, someone else can get a chance. However, when my siblings were younger and didn’t have a fair chance of placing third, let alone winning, we would change the rules for them. It felt unfair to punish a six-year-old for being unable to compete with a seventeen-year-old. So, to put it another way, we would discriminate against the other players. While other players always had to give up the controller if they placed fourth, we would allow the six-year-old to play a few matches in a row no matter where she placed.

So, can scholarships discriminate?

Certainly, and they should. Just like I didn’t need extra help to play more Smash, some students are less likely to need financial aid than others. Additionally, some students are less likely to be represented in certain fields, and perhaps giving them some cash will help change that. The key takeaway is that this form of discrimination isn’t meant to hurt any group that isn’t included. It’s to help the group or groups that are. If you’re interested in the legality of scholarship discrimination, check out this examination of a recent court case.

Of course, nothing is perfect. And these ideas aren’t always implemented correctly. However, in general, the idea is sound: some groups are less likely to afford education.

Therefore, if someone wants to help students afford school, why not make sure that this help goes where it is needed most?

For example, here’s a Canadian scholarship for women who want to study engineering. So, is it bad that men can’t apply? I would argue no. Women continue to be underrepresented in the Science, Technology, Engineering, and Mathematics fields with a workforce representation of about 22%. This is improving, slowly, as more women earn degrees in these areas, and this growing number is partially thanks to scholarships like the one.

The point is, some people have it really tough, tougher than others, and they need assistance. So, as you search for scholarships, consider aspects of your identity that might make your quest more difficult. It isn’t much, but there may be a way to turn some of those disadvantages into cold, hard cash. Research to see if there are scholarships offered for someone in your unique situation! To quote The Ontario Human Rights Commission,

“Discrimination” in human rights law does not simply mean treating someone differently. In human rights law, it means treating someone differently because of personal characteristics that are based on the grounds set out in the Code. The Code will apply, therefore, where the treatment is based on these characteristics and has the effect of imposing burdens or disadvantages on one group that are not imposed on others, or that limits or withholds opportunities and benefits. Seen from this standpoint, equality of opportunity operates to permit certain forms of differential treatment if the impact and intent is to remove those burdens or disadvantages. Temporary measures, therefore, may be necessary or desirable to assist persons that have been subjected to disadvantage or hardship. These measures are called “special programs.”

So, start hunting! Here are some great starting points: