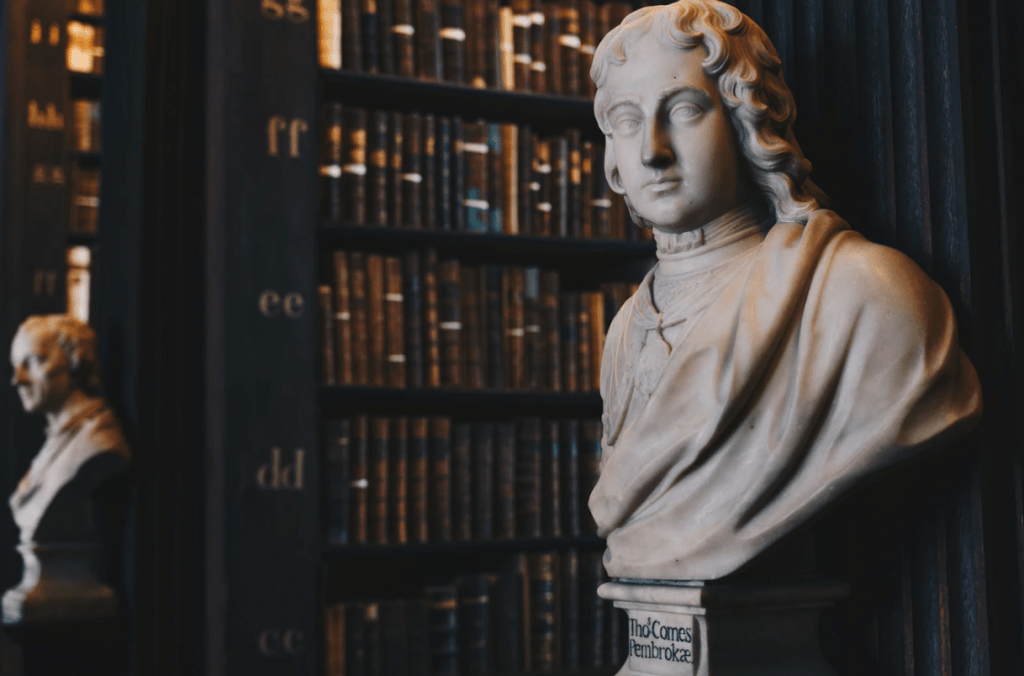 The following is an interview with Tyler Devenyi, a Canadian 2nd-year law student at Osgoode Hall Law School who transferred from Loyola Law School in Chicago IL.

What path did you take to get to where you are now?

Took Honors Psychology at the University of Guelph. Applied to both Canadian and American Law schools, and accepted Loyola Law School in Chicago, IL.

How many schools did you apply to in Canada and the United States?

Three in Canada and fifteen in the U.S. There were only three I was willing to go to in Canada so I only applied to those three. In the states, both the city and [school’s] reputation played a role in my decision to apply there. The cities of the Canadian schools was not a factor in my decision making because they were all within hours of each other, whereas it’s a big commitment to move to Miami or California.

How did the U.S. application process differ from the Canadian process?

In Canada there is one centralized application site for Ontario schools, so provincially, whereas in the U.S. there is one site/application system for the entire country. I’m not sure if you can accept more than one offer at once in Canada, but you can’t do it in the U.S. (to save your spot until you make a decision). I accepted three schools in the states and got angry emails within hours giving me 24 hours to choose just one.

Do the two countries have different admission procedures?

It’s rolling admissions for both, and you have to write individualized essays for each one, so that’s tiring when applying to a lot of schools.

Was it hard to get a student visa?

Not at all, the school facilitated everything.

Can you get a job while you’re in school in the U.S.?

I forget what the policy is regarding jobs on campus, but I know that after a year of going to school and living in the U.S. you can get a social security number so then you can work. However, I’m not sure if there are limits on how much you can work.

What would you tell other students considering law school in the U.S.?

Is there anything you wish you had known before heading to the U.S. for law school?

I wish I had considered developing a foundation in U.S. history for the U.S. constitutional law courses because they were laws based on events I didn’t know anything about, which made it hard to learn them.

Was it hard to adapt to a Canadian law school when you transferred to Osgoode after your first year at Loyola?

What about your courses?

Luckily, all I had to do was retake the Canadian versions of some courses, but these count effectively towards my upper-year courses. The way courses work is that you have first-year courses, then you need 60 ‘upper-year’ courses. In my case, I had to retake constitutional law, criminal law, and civil procedure, but they will count towards my upper-year credits, so I don’t come out behind at all. Worst thing is a little repetition, but it only helps to memorize the information in the end anyway.

Can you receive scholarships as a Canadian going to a U.S. law school?

I’m not sure about any scholarships other than merit scholarships, but I know Canadians and international students in general are eligible for those. For example, I ended up at Loyola, which awarded me a $10,000/yr renewable scholarship by keeping a 3.0 [average].

What was the worst part about transferring?

The waiting time between applying to Canadian schools and being accepted. All summer I was waiting to hear back from schools and therefore not knowing where I’d be living, or if I’d even get into any. Or have to go back to Chicago. You never know how many positions will open up at each school for 2nd year, or how many people will re-apply, so it’s really hard to know your chances. I think U of T often has 0 spaces open for 2nd year law students.

If it were an option, would you recommend spending a year at an American law school?

Definitely, if it’s an option. It gives a great insight into the American system, and helps reduce the boredom that can come from three years at the same school. I’ve had multiple lawyers tell me law school should only be two years because you get everything you need out of the two years and the third is just a waste of time!