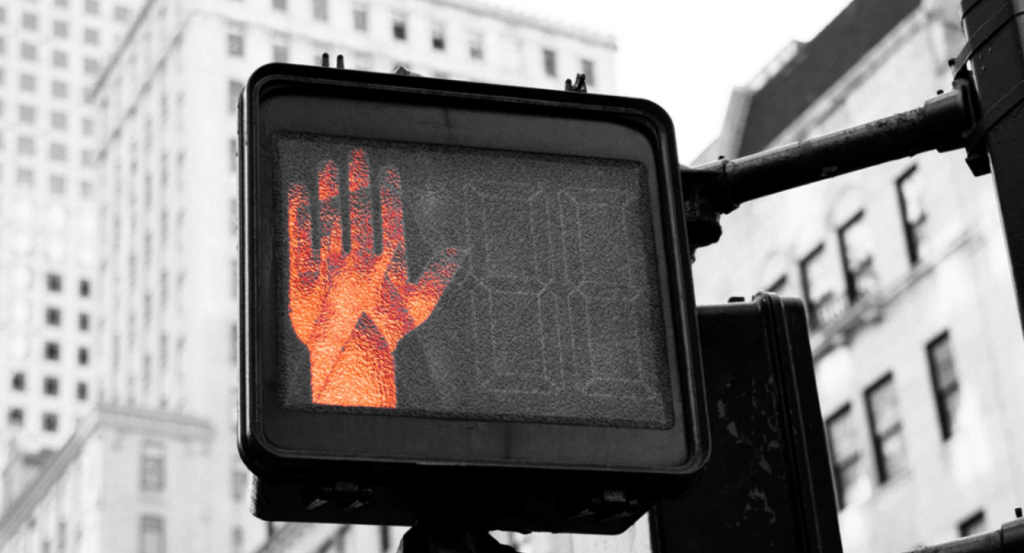 Schools need to take the responsibility of feeding and housing freshmen in residences more seriously.   They need to provide serious, meaningful and daily guidance to young people, the majority of whom have not spent more than a week away from home in their lives. Schools need to start with the floor advisor or don; their student leader.

I was a don in residence at the University of Toronto for two years.  I was twenty-three years old when I assumed responsibility for a house of 35 freshmen.  My attitude towards the job of student leader was a reflection of who I was when I was twenty-three.

I had two goals.

I wanted to limit the damage that first-year students can wreak in a dorm and I wanted to have a good time.   At first, I considered myself a good student/mentor. The truth is I was an utter failure.

I can look back now with the insight of age and experience and see what was really going on in my house.

One student was brutalized by his housemates as he struggled with his sexual identity; one went into a deep depression over the death of his brother.  One student was committing fraud on a large scale by embezzling money from his housemates. More than once my freshmen were suffering from alcohol poisoning and a large percentage of them failed the first year.  I am sure that there was date rape in my dorm.

I failed as a don because I was completely unqualified for the job.  But I had no training and certainly no insight into these very complex and difficult issues that are the norm in large, human institutions.  Perhaps today’s student leader/mentor is better prepared and trained than I was, but recent news indicates otherwise.

Study after study shows that undergraduate experiences in their first year are deteriorating.

“Helicopter parents”, the name given by schools to parents who hover over their children while they are away from home, are an issue.  Students are feeling more isolated and we ignore suicide rates and accidental deaths caused by drinking and drugs at our peril. Maybe these annoying, hovering parents know something.

Basically, it is time to take the role of house leader or don very seriously. Let’s get rid of students in these roles.  Employ experienced, trained and professional leaders. Retired counsellors, teachers, clergy, and professionals of all stripes would fit the role.  Place a person in the job who the student knows has the experience, the training, and the wisdom to help them when they feel isolated and vulnerable. Someone who looks and sounds a lot like Mom or Dad.

Contests
Finances
MY MONEY MY FUTURE: You Could Win Up to $10,000!
Are you up for the My Money My Future challenge? Create a new resource to...
Student Life
Leaving High School Behind: Tips For Transitioning to Post-Secondary
Written by Jasmeet Bhandal You just graduated from high school. You got all your credits...
Scholarships
A+ Students Aren’t The Only Ones Who Can Win Scholarships
Written by Jasmeet Bhandal Picture this: You’re accepted into your dream school. You’re jumping with...
SPONSORED
Deadline
April 04, 2021
SPONSORED
Deadline
May 30, 2021

FEATURED
Deadline
June 01, 2021
Subscribe for scholarships right to your inbox