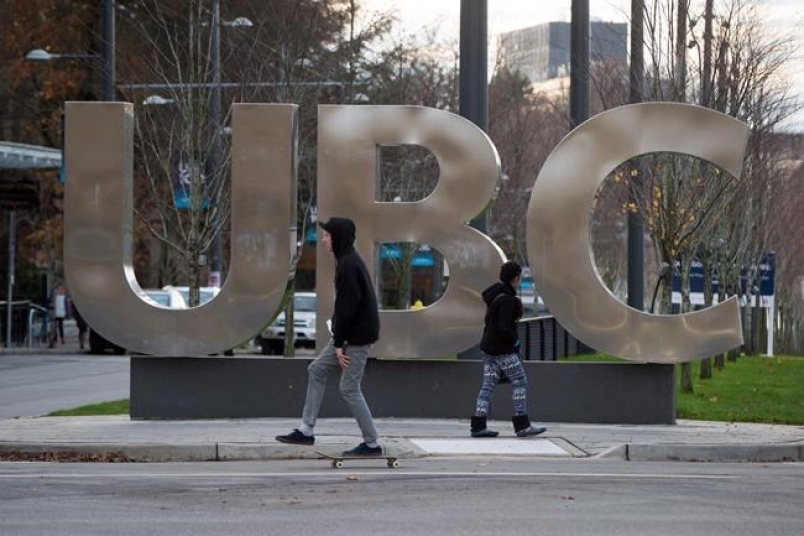 COVID-19 has university students and their parents anticipating the beginning of an academic year like no other. Most classes are being offered online due to COVID-19, and opportunities like studying abroad and community-engaged learning will be very different, if they’re available at all.

Students are worried about the quality of remote learning as well as lost summer income and student organizations are therefore calling for cuts in tuition fees.

Yet universities have done little to respond to these calls.

This, despite the fact that a survey of students, released by the Canadian Federation of Students and the Canadian Association of University Teachers (CAUT), showed seven in 10 survey respondents said summer employment plans were negatively affected by COVID-19. Abacus Data conducted the survey with 1,100 high school and post-secondary students in Canada, aged 17 and older, from April 23 to May 1, 2020.

Higher education institutions are concerned about a decrease in tuition revenue from international student fees.

Working students are feeling the effects of the pandemic, as already precarious jobs became even more precarious. The majority of students surveyed in April 2020 by Statistics Canada were concerned about job security (58 per cent) and dwindling job prospects (67 per cent).

The federal government initiated the Canada Emergency Student Benefit and expanded the flexibility of the Student Work Placement Program.
Another program, the Canada Student Service Grant (CSSG) program, is now “unlikely to go ahead,” according to Prime Minister Justin Trudeau, after allegations of ethical breaches related to awarding the contract. International students weren’t eligible for either federal program. Student groups are also calling on the federal government to cancel CSSG and divert funds into direct support for students.

This context of uncertainty highlights an urgent need to rethink how to financially support post-secondary education. As a researcher at the University of British Columbia (UBC), I have been studying students’ transitions from school to work, and am currently leading a two-province study about how students balance university studies and work. Our research suggests that, if we want to contribute to sustainable and positive change, as suggested in UBC’s Strategic Plan, we need to find a way to reduce financial pressures on students.

University tuition rates and student debt in Canada have increased significantly in recent decades. The average Canadian university graduate finishes school with more than $26,000 in loans.

Our report of findings from online surveys of UBC undergraduates suggest that even before COVID-19, students were feeling financially pressured and “time poor.” In 2018, 1,732 undergraduate students at the Vancouver campus completed our survey module; in 2019, this number increased to 2,987. Over half of students surveyed worked for an average of 16 hours per week during the school year in 2019. Seventy percent of students had worked in the summer before the 2018 survey. While some students work because they lack parental support, most work to reduce the financial burden on families.

For international students, whose tuition is usually at least five times that of domestic students, the burden is even greater.

Students’ competing commitments clearly take a toll. More than two-thirds of students (68 per cent) in our 2018 survey reported stress or anxiety as problems at work while 58 per cent reported fatigue.

These findings likely relate to the fact that the top two sectors for student work reported in our surveys were accommodation, food and beverage services and retail — sectors associated with low-end, low-wage work.

Our interviews confirm that most students also feel time pressured in their day-to-day lives, especially given a perceived need to plan and prepare for life after graduation. Many students also undertake unpaid work to enhance their applications for professional or graduate programs and to inform their career decisions.

Some also see volunteering with clubs and associations as a way to demonstrate leadership capabilities on a résumé. Students tend to seek opportunities that could give them an edge in the labour market post-graduation. Such opportunities include international exchange programs, paid and unpaid internships, and co-operative education programs. For undergraduate students today, juggling multiple commitments is the norm.

What feminist writers in the 1980s referred to as the second shift — meaning the unpaid domestic labour that compounded women’s paid work — has become a “triple” or even “quadruple” shift for students who are balancing paid work, academic work, domestic labour and/or volunteer work.

As a student interview participant commented:

“You’re actually the first person who’s asked … how are you juggling all of it because the expectation is that we just are.… We’re all trying to pay rent, trying to get our GPAs up, trying to build our résumés to do the next thing. And because it’s such … a consistent experience, nobody cares how hard it is because everybody’s doing it, right?”

Another student suggested that universities perpetuate a competitive ethic.

Overall, working students feel that they’re on their own. Within this competitive high-pressure and high-stakes environment, existing inequalities between students are often exacerbated.

It doesn’t have to be like this. Canada could make quite different choices to support students’ post-secondary education. In the short term, it would mean additional government funding to allow universities to reduce tuition fees, as COVID-19 changes the student experience. In the longer term, it means reopening discussion about university funding. Here, we might refer to models from other countries.

An international comparison of funding for post-secondary education shows that Canada, like the United States and the United Kingdom, requires students to pay high tuition, with student loans comprising the main subsidies. By contrast, other Western (Nordic) countries tend to have “low tuition-high subsidy” regimes: low- to no-tuition fees and generous public subsidies.

Differences in student finance regimes are related to societal differences — notably, the extent to which education is seen as a civil right and a public good versus a commodity.

Reducing financial pressures means providing students with the gift of time to engage knowledge, to take missteps and be able to redirect without severe financial consequences — and to appreciate the diversity of people and opportunities in academic communities.

COVID-19 has exposed the extent to which, as a society, we are bound together. In Canada, the pandemic has demonstrated the need for government support to mitigate widespread harm. For students, the future is not what it used to be. As a public good, therefore, education is (and should be) an unsecured social investment.

This article is republished from The Conversation under a Creative Commons license. Read the original article.

FEATURED
Deadline
June 03, 2023
Subscribe for scholarships right to your inbox

You’ll get a weekly email with a curated collection of scholarships, news and resources to help you make the most of your post-secondary education.