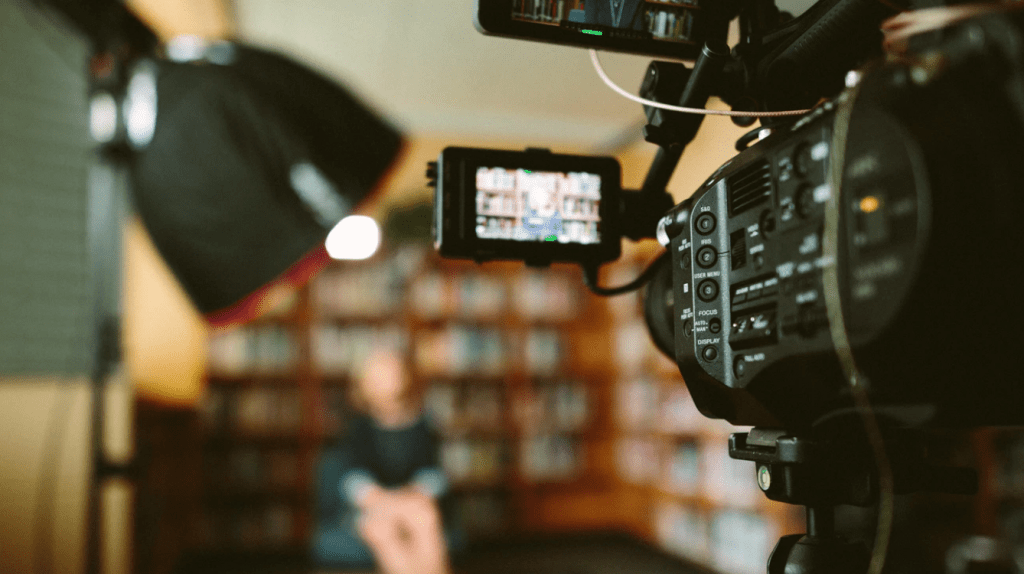 It wasn’t until attending a university fair at Carleton that Lindsey Neely knew she wanted to go into journalism. Her best subjects in high school were English and Drama, so she naturally fell in love with the television courses she took in her third year. She also has a special interest in politics and did, among others, an internship at CTV as a chase producer for the parliamentary press gallery.

After graduating, Lindsey eventually moved to Toronto where she worked random jobs before volunteering at CBC with the Rick Mercer Report. She was involved with multiple shows after that – Test the Nation, Dragon’s Den, and Fortune Hunters – until she was recommended for her current position on Dragon’s Den.

Lindsey’s advice is to go to school in the same city as the industry you want to work in. You need to look for internships and cold call places you’re interested in working at. Volunteer to work for free, get some experience, and meet people — a volunteer position could turn into a paid job.

Lindsey’s job is very exciting, although she says that it’s important to have a sense of humour when things get stressful. Being in the studio is her favourite part because she gets to meet the entrepreneurs, the Dragons are there, the sound/film crew is there, and shooting is a lot of fun. However, the days can be longer than twelve hours and there’s a lot of editing to be done. Lindsey writes an introduction and fits pieces together in order to create intrigue and a logical story arc. This is only a fraction of her job, but she still manages to play rugby and write for a morning show. During the audition tour part of the show, she’s had a chance to go to different cities and meet interesting people. She’d like to follow opportunities as they come and one day work in television in New York or Los Angeles.