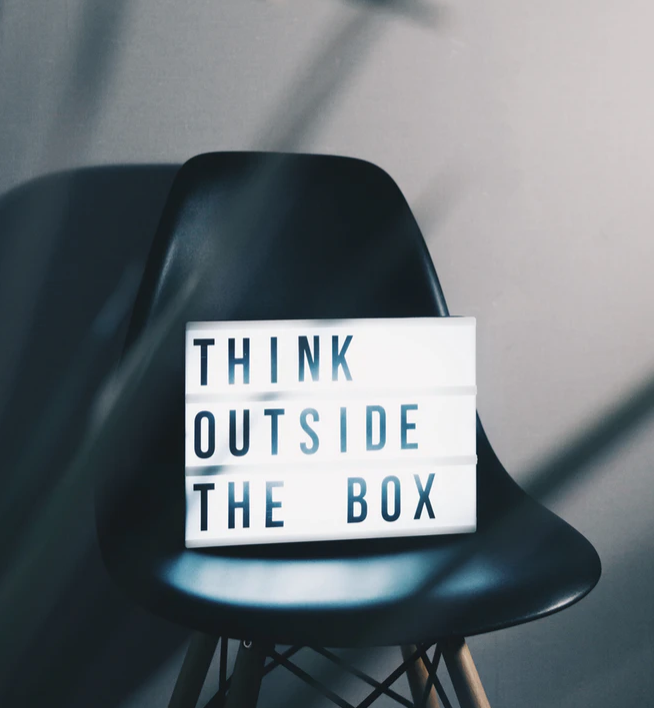 Canada’s Next Top Ad Exec (CNTAE) is an annual, nation-wide advertising and marketing case competition for Canadian business students. Each year, competitors are challenged to create a comprehensive advertising campaign for a real-world product, and their submissions are judged by a panel of industry experts. In addition to prizes for the winning entries (i.e. cars, scholarships and internship opportunities), CNTAE offers competitors the chance to network with top marketing and advertising professionals.

What business program are you enrolled in?

Bachelor Degree of Administrative Studies, Specialized Honors in Marketing, at York University. I am about to complete my four-year degree in three years, graduating in Summer 2012.

I did three years of a Bachelor of Fine Arts, specializing in Traditional Oil Painting, at the Central Academy of Fine Arts in Beijing, China before returning to Canada and switching to Marketing at York.

As a child, what did you want to be when you grew up?

Rocket scientist. I always loved science and the whole idea of trading effort for knowledge.

What was the first job you were paid to do?

When I was in grade 5, I drew and traced popular cartoon characters to sell to the other kids. It was a failure because my middleman (most popular kid in school) kept most of the profits and refused to give them to me. I earned $25 bucks.

What was your favourite subject in high school? Was it also your best subject?

English. It was not love at first sight, but it was a slow gradual thing. Art I was good at because I practiced more than any other kid, but English we all use in our daily lives. I was enthralled by the idea that someone like Shakespeare could be such a towering figure. I didn’t pursue a career in English, mostly because I don’t have the burning motivation to write or any indication of talent.

How did you hear about Canada’s Next Top Ad Exec (CNTAE)?

My advertising professor, Pallavi Sodhi, has been a judge at CNTAE since its inception. She really drove home the point that the competition is a bridge between academic learning and real-world application. That’s how I found out about this competition.

What made you decide to enter the competition?

I only decided to submit my elevator pitch because I had thought of an idea that was fairly different. It was clear that the brief encouraged the direction of viral videos, Facebook pages and social media, and indeed my first few alternatives were just that. I thought of social games, viral campaigns, etc. I had rejected them because I felt that all of the other competitors would be doing the same (turns out to be true).

My idea was born from a conversation with a friend. I liked the sound of it so I kept thinking about it over a couple of weeks. Sometimes I grow attached to an idea and then things just have a life of their own.

The 2012 CNTAE competition required participants to create a five million dollar marketing campaign for a brand-new Chevrolet vehicle. What approach did you take?

I developed a “What’s your fairy tale?” campaign. This included consumer insight of “a car is sort of like clothes, it’s practical, but in the end, it needs a story to make you feel good”. Insight was supported by SPSS data mining. The media channels included social media, iPad, Google adwords, events, brochures & take-aways, and video spots via TV and internet. The spots were 100% hand-drawn with music I composed myself.

How did you fare at the competition?

Although Professor Sodhi didn’t explicitly talk about details of the competition due to conflict of interest, her teaching methods really shaped my approach. She covered a lot of real-life cases and the guest speaker she brought to class was instrumental to the final direction I chose.

However, I didn’t get past round 1.  My elevator pitch consisted of typed up scripts of proposed commercials, lightly sprinkled with preliminary research. It was easy to read, but it meant cutting down whole sections that I thought were not attention-grabbing — a mistake that cost me dearly.

Did anything about the CNTAE competition take you by surprise?

Being invited back as the featured creative presenter was a surprise. After I failed round 1, I sent my elevator pitch to my professor, so she could read it now that there was no more conflict of interest. Unbeknownst to me, Professor Sodhi shared this with Dr. Malik, the founder of this competition. They found merit in my work, with the creative strategy being a very strong point.  I was invited to be the featured creative presenter, which involved a full presentation but with an emphasis on the creative strategy. Then I had about 7 days to prepare everything from scratch, which included fleshing out the entire strategy, creating all the spots and graphics, and preparing the presentation itself. I spent about 80-90 hours on animating and drawing alone. Sleepless nights and midnight oil.  I have to credit the encouragement of my professor; she had kind words for me no matter what time of day or night.

What do you wish you had known before you entered the CNTAE competition?

What advice would you offer someone planning to enter the CNTAE competition?

Fewer points, but make them count. One judge casually pointed out why he thinks the winning team won. It was just one phrase that “tipped” things in their favour.

What was the best thing about the CNTAE competition?

The judges. They were professional, experienced, connected and very generous. Hands down the best part of the experience.

What was the worst thing about the CNTAE competition?

The fatigue from working 100+ hours to prepare for the presentation.

What is your favourite memory of the CNTAE competition?

Hmm. Instead of favourite, there is one memory that was small but lingering. Before I presented, I left my iPad hooked up with a virtual piano program open in order to test the sound. People walked by and tapped on it. Everyone marveled at this presentation tool.

It’s memories like this that become the seeds for future projects. Maybe an interactive presentation? Self-paced? The ideas just keep coming.

If you could go back in time and enter the 2012 CNTAE competition again, would you do anything differently?

I lost this time. So I guess I could change things in order to win. But somehow, I have the feeling that gaining this “losing” experience is more valuable down the road. Even hindsight is not clear enough.

Have you done any paid work related to your degree?

My current job is as the design and product lead of a small tech start-up. It is only partly related to my degree, and mostly because I am responsible for almost every aspect of the product. I would say it is 80% supported by the knowledge I gained outside of school. I never expected to do this. It was very much an accident.

Which of your skills do you find to be the most helpful in your work?

Business perspective. I have a number of technical skills, ranging from painting to CSS coding, but I find that the ability to see the big business picture is the most important. There are a lot of small, menial, and generally annoying tasks that simply must be done to have a continuously successful business. I find the ability to see how all these things fit together is the single most valuable skill I have.

What is one skill that you wish you possessed?

C++ Programming. I think programming is slowly becoming a life skill rather than a job-specific skill. Knowing how to code a little bit has helped me in quite a number of ways. I wish I had solid programming abilities.

What advice would you give to students who are interested in competing in Canada’s Next Top Ad Exec?

My advice would be to make sure one understands the workings of the competition. What kind of project is expected? What items must be included? My biggest failing was that I didn’t include an essential component, and no matter how great the parts I did submit were, this alone prevented me from going farther into the competition.

On the other hand, there was something I had that was unique, and the reason why I was invited back — the creatives. One judge said to me after a presentation, “It is the creatives that move people. Maybe a few weeks later they realize some strategic weakness, but during the presentations, the one everybody remembers is the most creative one. You can have all the right reasons, and the best support, but none of those things affect the audience on an emotional level.” I think that quote says it all. What business students often fail to include is great creative execution.

What do you see yourself doing ten years from now?

Starting my own business or working as a freelance consultant. I always wanted the freedom to change my lifestyle as I fancy. It is a riskier path, with unpredictable hours, but the potential reward is irresistible.

If you could go back to the end of high school and do things over again, would you change anything?

I would learn French. I like the language and now that I am graduating, I see the business advantage of being able to speak the other official tongue. I wish I had learned French earlier.

What do you wish you had known in high school?

The idea of investing for the future. I don’t just mean investing money, but rather investing time to learn a skill. It means that to do something at a professional level, one must invest the necessary resources. I think if I had saved up for professional equipment and got some professional training, my art and design skills would be much more valuable.